AVATARS, THE FUTURE, AND BIG DATA

After positioning eight people and 63 avatars, I lighted the sanctuary as the flesh and blood counterparts situated themselves next to their ceramic selves. The incredible result was a two-page spread of 71 “people” caught in one frame, for one moment of time. Which makes me ask, “Are avatars our new digital faces?”

What amazes me about Kahle is that he isn’t fazed by Digital Archive’s insane exponential growth. In fact, that is exactly what he wants.

Inspired by the vision of ancient Egypt’s Library of Alexandria, he says, “Providing universal access to all human knowledge via the Internet will be remembered as one of the greatest things humankind has ever done… The books of the 20th century are not at the fingertips of my children. If we don’t [change] that, we’re going to end up with a generation that’s going to learn only [from] corporate stuff or Wikipedia.”

It’s humanizing to think that nothing will replace a face… even behind big data. But will this last? I hope so.

View the behind the scenes video of the shoot:

Reviews of The Human Face of Big Data:

“A curious, wonderful beast — a solid slab that captures a virtual universe… This is one of those rare animals that captures its era in the most distinct of ways. It’s the kind of thing you’d put in a time capsule for your children today to show them, long after you’re gone, what the world was like at the beginning of their lives.” — Huffington Post

“Big Data Gets its own Photo Album” — The New York Times 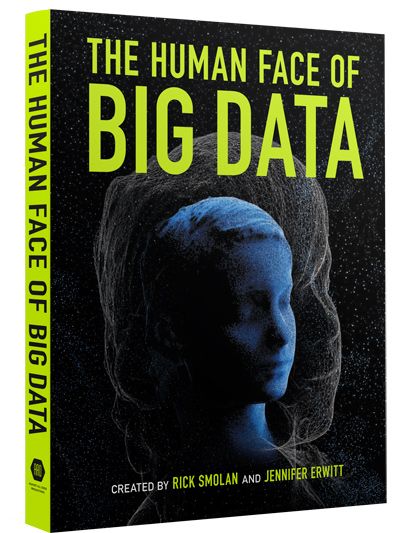 Brewster Kahle, the visionary who created Internet Archive and his legendary Wayback Machine, provides the masses with a digital, searchable record of the Internet as it evolves and unfolds. Created in 1996, Internet Archive hosts 10 billion megabytes of information. That’s roughly 10 million Encyclopedia Britannicas! And Digital Archive is growing one billion pages every month.

But who are people who power this massive digital archive? That’s what this shoot was all about. Discovering The Human Face of Big Data.

After shooting Smolan’s California cover for his infamous America 24/7 series, he brought me onboard for my experience orchestrating big complicated production shoots.

Because it wasn’t just the people of Internet Archive I was photographing but also their avatars. Yes, I said avatars. You see, Kahle rewards longtime employees with a 3-D and incredibly heavy mini-me. 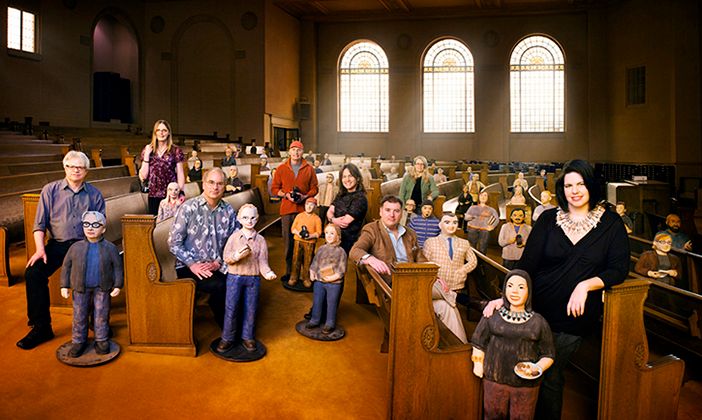 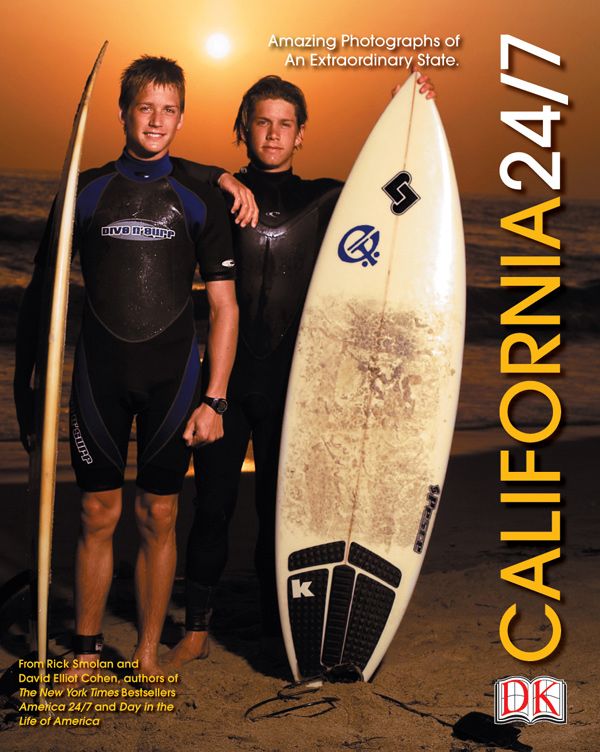 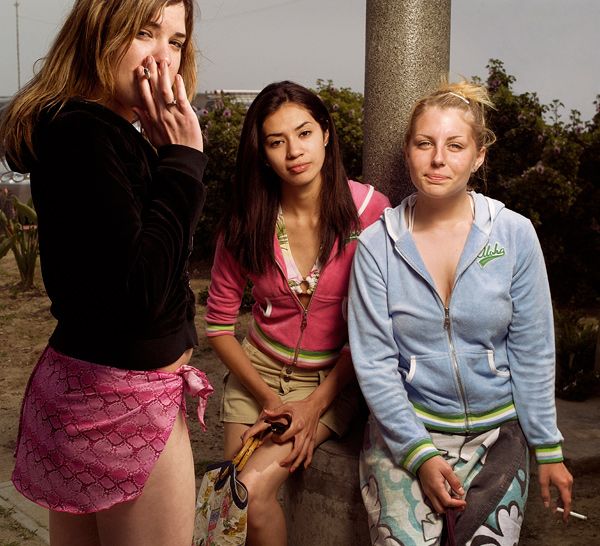 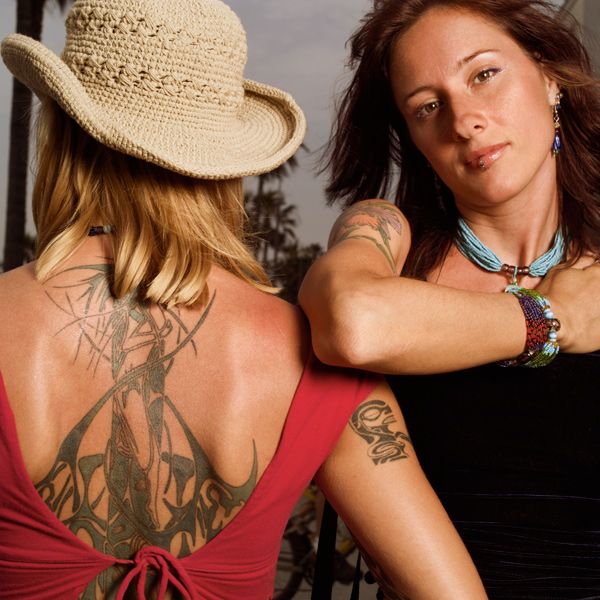